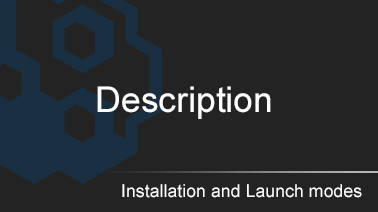 The client and the core communicate using the UDP protocol, which is the protocol your internet and hosting provider should allow you to use. The data exchanged between the core and the client are compressed and encrypted as needed. General public information (e.g., the stream of trades) is simply compressed, secret information (e.g., the list of user orders, balances) is encrypted.